Global Stories has from 2010 till 2017 produced research based stageart. We have investigated social and political dilemmas. Dilemmas merging out of a time characterized by fast changing power balances – dilemmas that we all are part of and that call for our deepest commitment. The goal has been to touch the hearts, sharpen the critical thinking and strengthen our orientation as global citizens.

We have created stageart, documentaries, exhibitions and education. We have collaborated with Danish and international experts, co-producers, NGO’s and minority organisations. We have travelled out in the world to meet the people, who live the stories and invited them to be part of the artistic process.

Intense work with Somali diaspora, Somali culture and music and collaborations with a group of amazing young Somalis coming from all over Scandinavia. Besides the production of I AM ALSO SOMALIA, we have created workshops and readings in close cooperation with theatres in Oslo and Malmö.

The performance lecture on commercial surrogacy, MADE IN INDIA has played on several international occasions, for instance UN’s Women Deliver conference in Copenhagen, a performance festival in Venice and in Cape Town. An exhibition with the embroideries and videos from a hostel for surrogate mothers in Anand (IN) was presented in the National Museum in Copenhagen in 2016. 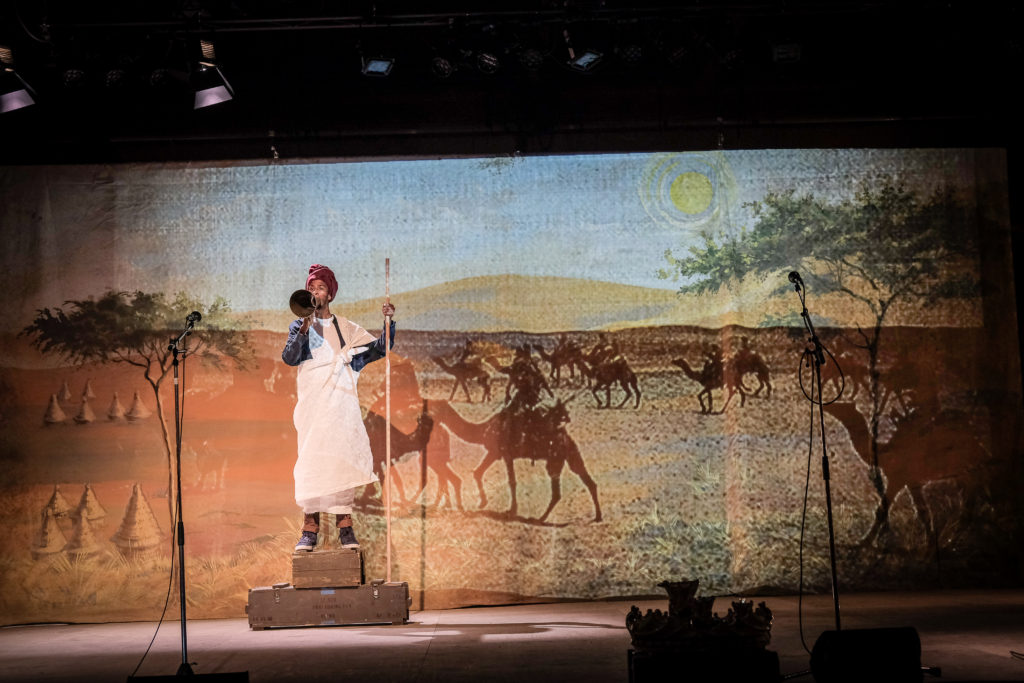